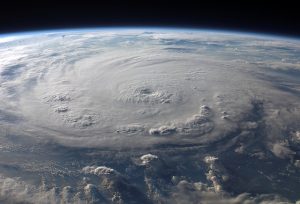 Currently, The United States is responsible for nearly one-fifth (20%) of all the global emissions. By leaving the Paris Climate Change Agreement there are serious consequences.

The entire world is working together for three major things:  and their leaving this agreement is a big slap in the face.

And with The United States leaving this agreement, it is a big slap in the face to the global community at large.

President Trump defense is that the Paris Agreement would impose a high cost on the U.S economy. He claims:

With Trump’s America First Plan, the climate change agreement puts the world first and that is why we left the agreement.

Here’s the reality of the situation:

As you can see, this is a very frustrating situation. The Individual States have agreed to be part of te Paris Agreement and plan on implementing state-level changes to help reduce overall emissions.