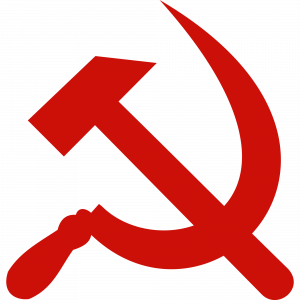 The definition of communism is that it is a political philosophy that bases itself on community ownership with no class system. It is the opposite of capitalism where the working class or proletariat is run by the wealthy class or the bourgeoisie.

The ideology is based on an idea of equality. But in actuality when put into practice in government, it has lead to authoritarian rule, which caused many millions of deaths and human rights violations. The schools of thought pertaining to communism include Marxism, anarchism, and branches of these philosophies which all share the basic tenant that when societal order is based on capitalism there are always going to be revolutions.

There are criticisms of communism that can be divided into two categories. One is concerned with observing it from things that have occurred in the 20th century in real communist countries. The other is concerned more with the principles that make up the ideology theoretically.

The result of this problem is that in real communist countries there are endless surpluses and shortages. It is often the shortages that cause people to lose their lives for no good reason as the ones who die are the ones in the working class.

The theory or ideology of communism is thought to be a political failure. This is based on how communist countries like Russia most certainly failed as far as the application of the principles went. When the Berlin Wall fell in the early 1990s, it was clear that the experiment was a failure. There are still place like China, however, that have thriving economies despite being a communist country.